Intro – I coach a lot of academics. Higher Education in the UK is going through some very tough times at the moment. Many institutions are looking at cuts across the board. If you are facing possibly not being able to “be an academic” either temporarily or longer term and are wondering how you can be “you” in other roles, I hope my experience over the past year may be useful and always happy to talk with you individually. If not, thanks for reading anyway! 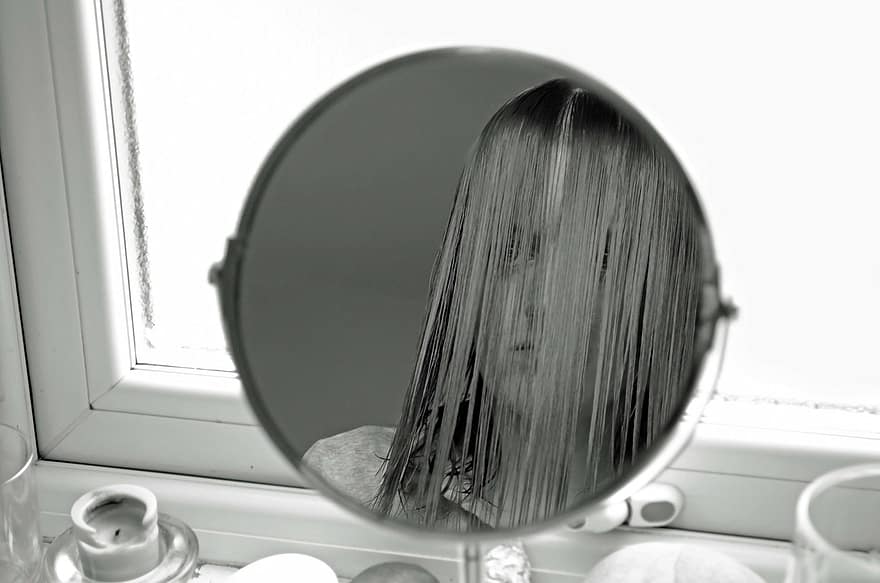 So, it’s now more than a year since I left my employed roles as an academic and HE leadership team member. There are lots of things I could talk about having learnt over that year – not least the fact that even if you plan for scenarios A to E, scenario F with a global pandemic and 3 months of home school (so far) will be the one that hits you. But one thing I worried about at the time was what would be my “identity” once not an academic? Who would my “tribe be”? Where would I fit in?

As it happens, my new tribe revealed itself fairly quickly. Thanks to a few key individuals who were already free-lancers I have found a very supportive community on Facebook, and some more local ones through meeting people in a co-working space and in some networking groups. Also a group of us who did our coaching training together are finding our way as “coaches” together. But my “identity” has been a whole different thing – and is still a work in progress. Definitely not a Hungry Caterpillar situation where you  “eat” all the courses and training, disappear into a cocoon of personal development and emerge with a fully fledged beautiful new identity.

I should say here that identity and identity politics is a fascinating and complicated discipline in its own right and can often imply very specific things as in gender, sexual orientation, politics, race and ethnicity. We also describe our identity or identities in our social media profiles “Diversity and Inclusion consultant, Coach, Parent, STEM Ambassador” etc.  What I mean here is closer to the second set, the “identity” that we use when we complete forms that ask our occupation, or introduce ourselves to someone new. The very practical and day-to-day experience as a person. And specifically my tendency  to equate “occupation”, “role” or “job” to being a significant part of my identity. I know not everyone does this (my husband would not consider his role as a local government officer as a strong part of his identity), but I do know through the people I know and work with that it’s a particularly strong association for academics, teachers, doctors, nurses and many other so-called vocational professions. (I also recognise that my tendency to do this for myself could lead to bias/assumptions in how I view others and I am ever watchful of this)

Nonetheless, a year ago I needed new words to define myself on forms and at meetings  – I still have to resist the urge to start my introduction by saying “I used to be an academic” or “I used to work at the University of Reading” which is a) defining myself by saying what I am not and b) conflating who I am with what I do. I am a little allergic to the word “consultant” due to experiences in previous organisations – though I still use it, and a lot allergic to the word Executive (as in Executive Coach). But again, I’m defining myself by things I am not.

With hindsight, I don’t think I was even asking myself the right questions. The role of “academic” or “freelancer” is only part of my identity – it’s how parts of who I am present themselves in the world where I need to earn an income and be able to fill in forms that ask for my occupation. My true identity is what is really at the core of who I am (some of it I am comfortable with, other stuff less so) and what the external expression of that is. It’s figuring out the complex relationships between who I am and what I do.

The more meaningful questions I’ve worked on are “What is my purpose?”, “What are my values?” I’ve come to realise that these are the things that are constant – to help others develop, to make the world a fairer place, generally believing the best of people at least initially, expecting perfection from myself despite being more forgiving with other people (those nearest and dearest to me may disagree with that one), kindness, authenticity, love of learning. These things ARE my identity – and that identity can be expressed in roles and job titles in many ways. As an academic, as a free-lancer, as a volunteer, and as… well I don’t know what in the future!

My coaching supervisor has been known to challenge me to stop worrying about what a coach is and just be one. While I can see her point, I do think a little thinking about who I am has been helpful. But endless reinventing and reflecting can lead me at least to procrastination and stagnation. So now it’s time to get on and BE me.

Edit / update: It has been rightly pointed out that for many people, being themselves is not possible due to systemic and institutionalised racism, homophobia or other prejudice and discrimination. I therefore recognise the role that my white privilege plays in being able to write this blog and do this work. This underlines that developing and maintaining an inclusive mindset is always a work in progress, as well as the additional importance in making sure coaching is available to ALL in academia – not just those who know how and who to ask.